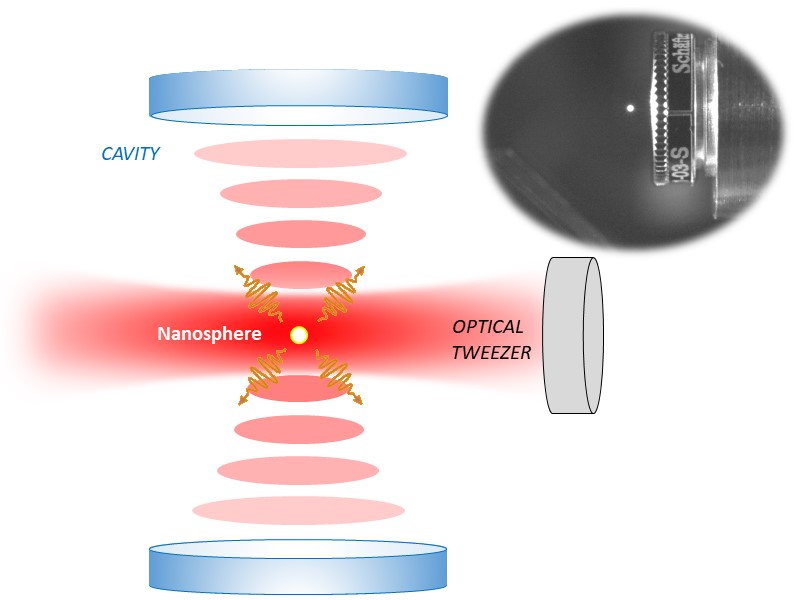 Polaritons are hybrid quasi-particles originating from the strong coupling between photons and other elementary excitations in solids, such as plasmons, magnons, excitons or phonons. They are the manifestation of strong light-matter interactions realized at the most fundamental level of its quantum constituents, and have been shown in cavity quantum electrodynamics experiments based on microscopic quantum systems, such as atoms or ions.
In our work, recently published in Nature Physics we have demonstrated the generation of polaritons in the two-dimensional (2D) quantum motion of an optically-levitated nanosphere.
The particle is trapped in high vacuum by an optical tweezer and strongly coupled to a single cavity mode by coherent scattering of the tweezer photons. Optomechanical polaritons between optical and mechanical modes of the nanosphere, form when coupling rate at which the individual photons and phonons exchange their energy exceeds the total decoherence rate (quantum-coherent coupling). In our experiment the former is more than 40% higher than the latter, a level never reached by any system based on optical fields, in spite of the room-temperature operation. While possessing all the characteristic features of polaritons arising e.g. in three-body quantum systems and ionic crystals, the 2D dynamics of the particle confers a peculiar vectorial nature to the polariton field not observed before. These findings pave the way to novel protocols for the optical quantum control of mesoscopic quantum states and the transfer of quantum information between photonic and phononic components, and represent an important step towards the demonstration of optomechanical entangled states at room-temperature.

A. Ranfagni, P. Vezio,M. Calamai, A. Chowdhury, F. Marino and F. Marin
Vectorial polaritons in the quantum motion of a levitated nanosphere
https://www.nature.com/articles/s41567-021-01307-y 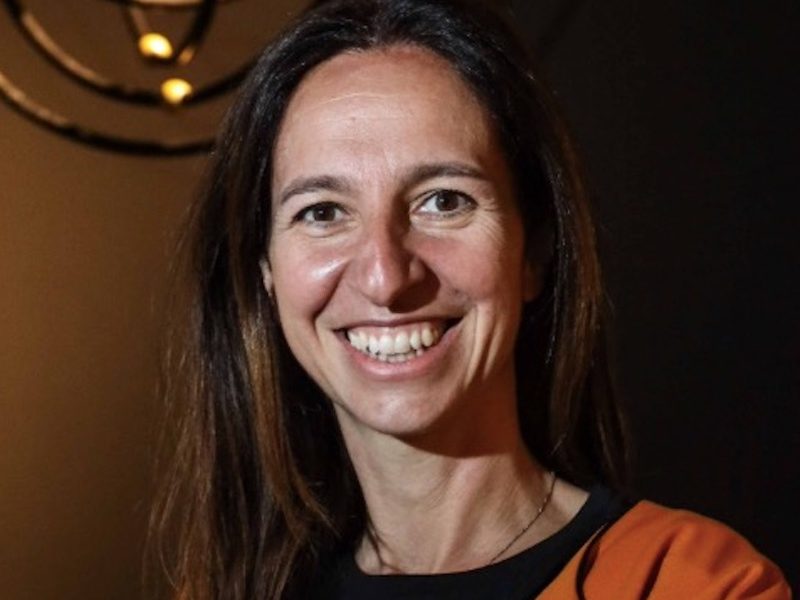 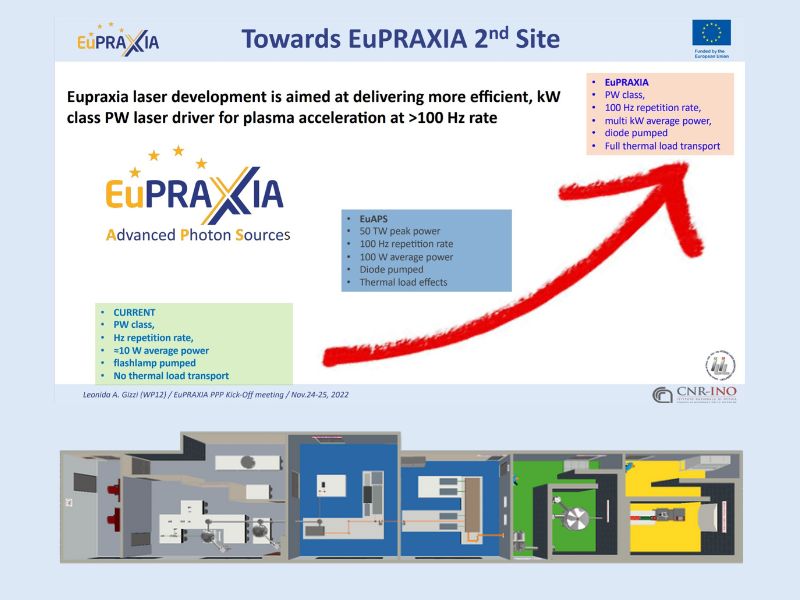 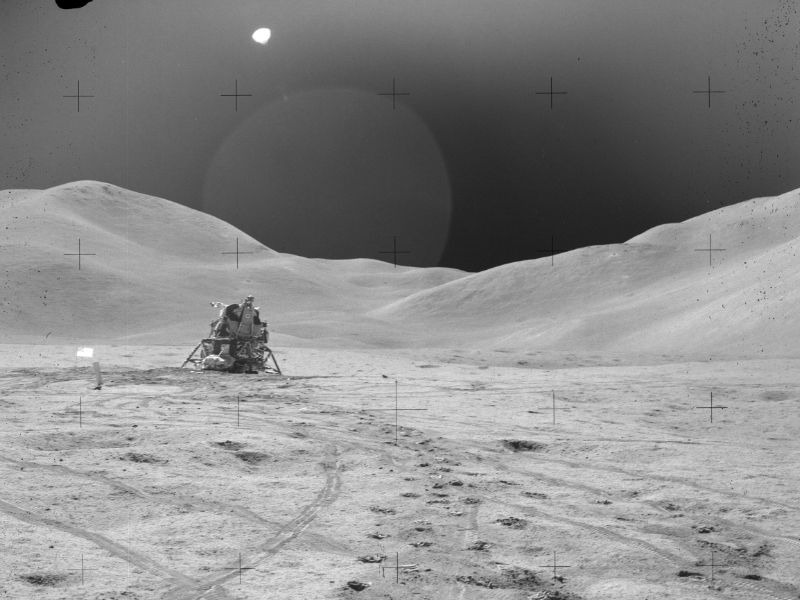